Leaks of Godzilla PS3 Video Game in the Making? 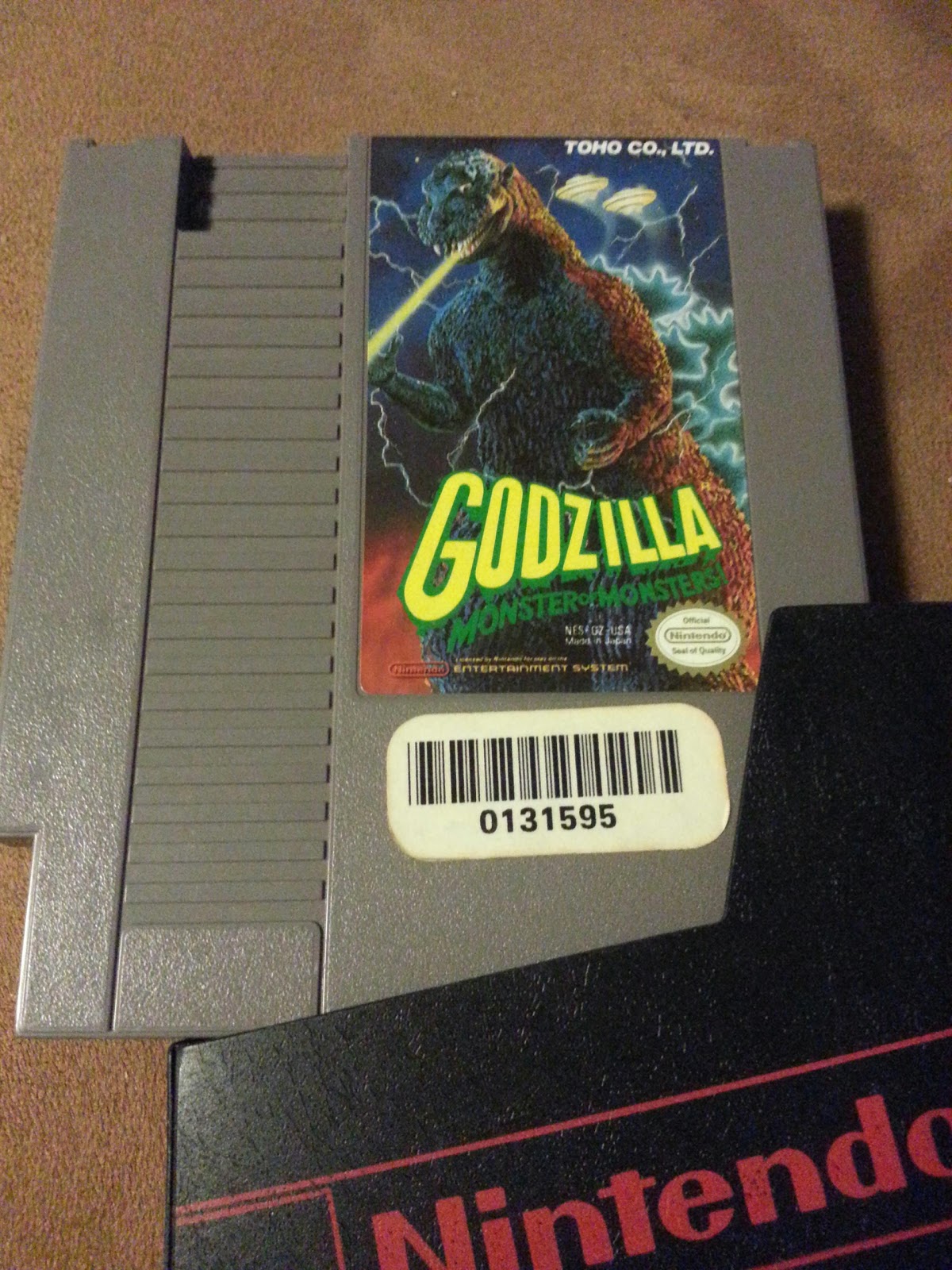 There has supposedly been image leaks of a Godzilla video game that is in the works by Namco. This has been the talk across the web for the last 2 days I have not yet seen anything official but there are a few screen shots of a 3D rendered Heisei looking Godzilla floating around the web. What I think is weird is that the rumors have all been stating that this is for the PS3. Why just the PS3? Why not the PS4 or Xbox or Nintendo platforms? The graphics in the pictures don't look like anything special either which could be one reason it will be behind a generation. As a PS4 owner I hope that this game does come out as a downloadable game on the market for PS4 owners. I really do hope they make a game but I do not think it will work out very well if it is exclusively for PS3. Once I see some official release information on this rumored game I will be sure to let everyone know.