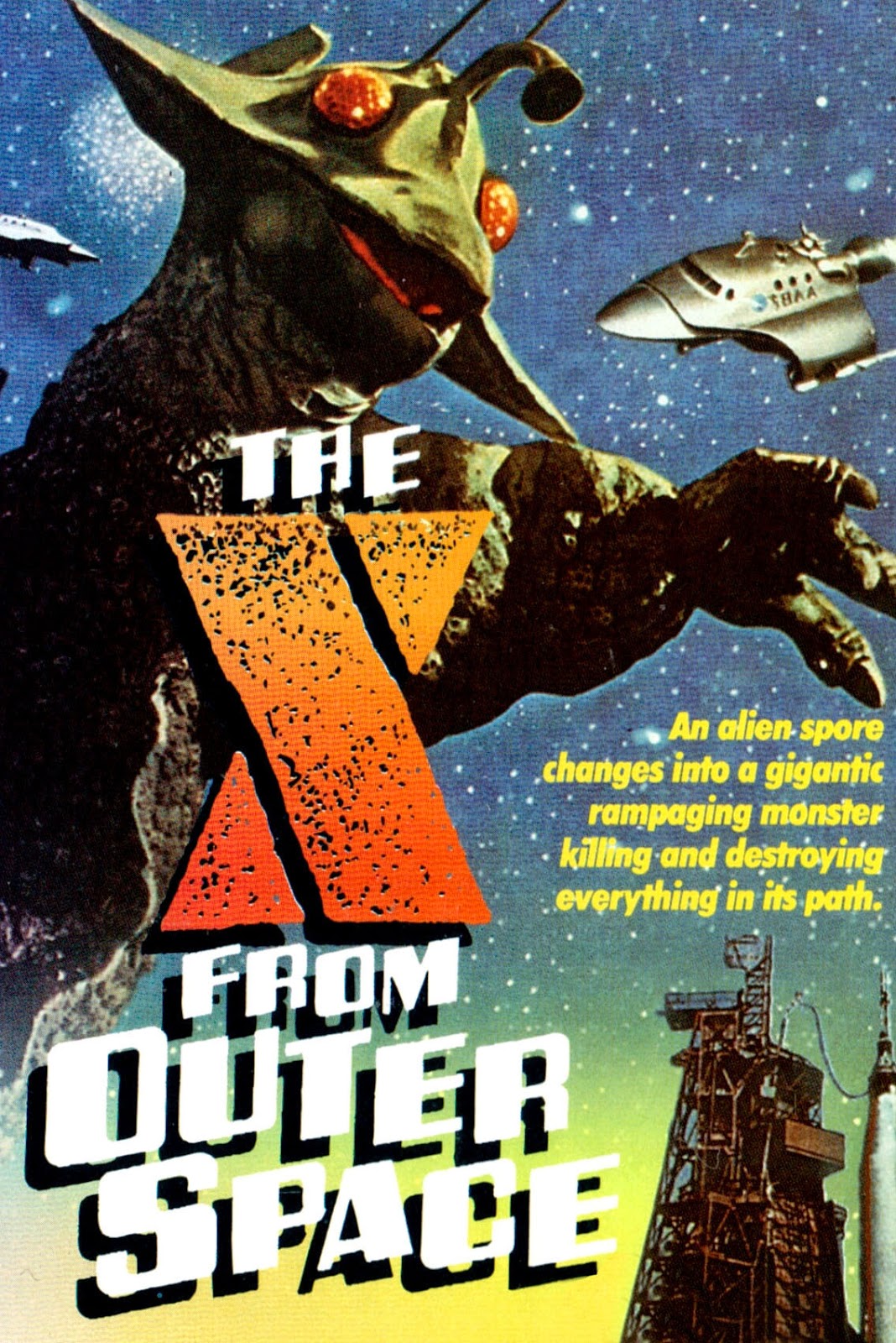 The Plot:
The movie starts off with a space expedition in search of a missing research team that went missing near Mars after encountering a UFO. As the space team approaches the moon after leaving Earth they spot a UFO, and one of the crew mates gets sick from space sickness. The team is forced to land at the facility located on the moon for a short time. The team then sets out again to continue there journey to Mars in search of the previous team. As the team nears mars they get pulled into meteor shower by a UFO.

Once the team cleared the meteor shower they noticed the back of the ship was covered in a strange substance. The captain and the biologist Lisa go out to collect a sample. The team brings the sample back to earth, Lisa explains that it is a radioactive organic material. The science facility decides to keep it for research and the team goes out to party to celebrate their return to Earth.

While the lab is left unattended the spore begins to absorb energy and grows into Guilala. Guilala quickly becomes enormous after drawing all the energy from the nearby power plant. We soon learn that Guilala can feed on almost any energy substance whether it be electrical, nuclear, or heat.

Guilala begins stomping across Japan feeding on every energy source in it's path. The military tries fighting Guilala but their weapons do no harm. Lisa discovers that the substance that Guilala is made of can be blocked from absorbing energy with the compound they found in space called Guilalanium.

The military arms them selves with Guilalanium missiles and begins attacking Guilala. The missiles coat Guilala in the foamy Guilalanium and the monster begins to slow down. Guilala then begins to shrink back into the spore it once was. With Guilala back to being just a spore again the military decides to launch the spore back into space on a never ending trip around the sun. 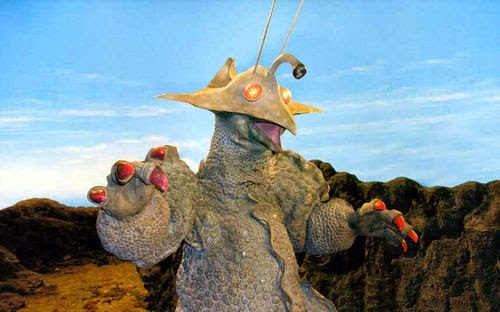 My Thoughts:
This movie was not bad I felt that the whole space trip was really drawn out they could have done without stopping at the moon. It took a good amount of time before we saw any monster action but Guilala was a pretty interesting kaiju. Guilala had the ability to shot fire balls and turn it self into a flying ball of energy that destroyed everything around it. The design was a little goofy looking with its bird like beak, oddly shaped head and very bulky body. I could see Guilala appearing in an Ultraman episode with the way it looks like it was randomly designed. Like I said the space scenes were a little drawn out and the beginning was a little slow, I found myself just waiting for Lisa to come into the frame just so I could stare at her curvy hips instead of listening to the boring dialogue. Overall this was an okay movie I definitely enjoyed Yongary much more when it comes to not so well known monster movies. I would say fast forward through the beginning so that you can save yourself from listening to the crew repeating themselves over and over into their constantly broken radio. My final verdict on this movie is monster action was good, dialogue was boring and felt like the same things just kept happening over and over. Watch for the monster action.
Posted by Whats The Goods? at 2:06 PM

Email ThisBlogThis!Share to TwitterShare to FacebookShare to Pinterest
Labels: 1967, Guilala, Kaiju, The X From Outer Space, Yongary, Yongary Monster from the Deep